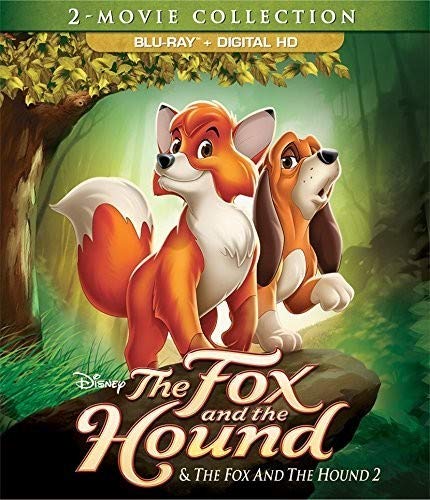 Dear lord this movie is boring. It’s somewhat historically important because it was the last movie to be worked on by some of Walt’s legendary Nine Old Men, who then handed the animation duties off to a new generation of talented artists, many of whom would be responsible for shaping the next few generations of Disney animated features (among them: John Lasseter, Tim Burton, Ron Clements, John Musker, Mark Dindal and Brad Bird).

Also of note was the fact that that during production Don Bluth, one of the company’s star animators and someone who many saw as the heir apparent to Walt Disney, staged a major defection with several other animators and left the studio, something that effectively waylaid the production (with 17% of the staff gone the release date was pushed from Christmas 1980 to summer 1981).

Clearly the creative tension between the old guard and the new crop of animators left its mark. You can feel a better movie trying to get out from under the cutesy, cloying façade of The Fox and the Hound but sadly it never happens. (And just imagine if they had gone through with a sequence involving game show staple Charo as a crane singing a song called “Scoobie-Doobie Doobie Doo, Let Your Body Turn Goo.” Actually maybe that would have been incredible.) Sure, it’s cute, but can you really remember anything besides the bear attack sequence and Pearl Bailey singing “Best of Friends?” Didn’t think so. ดูหนังออนไลน์